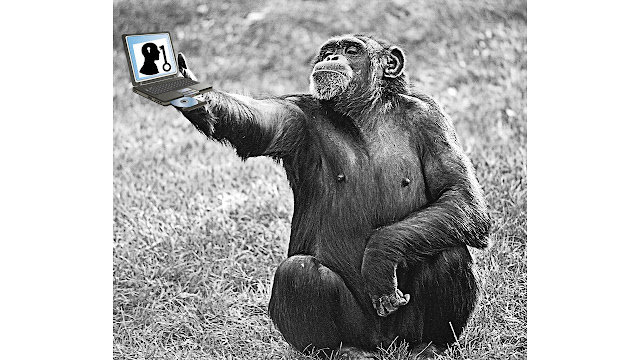 The picture of this post is a montage of three different pictures found on Google, all of which where free to use, revise and remix. Thank you 🙂

To be or not to be Open…That is the question